Super good vibes were gathering in 2 days, thanks to all kind people, but various from surfers to Bikers including Hell’s Angeles?!

All exhibitors were decorated their booth very professionally  with their high-end items.

SOOOOOOO many nice vintage clothing were displayed inside Barker Hangar!

Of course, I also had enjoyed a lots with so many friends from worldwide!!

Thanks to all cool audience, everybody said to me “GREAT SHOW” before leaving to their home.

And then, I am receiving so many kind e-mails with their photos.
let me introduce some nice ones!

Thanks so so much again for all friends, including my hard working staffs, 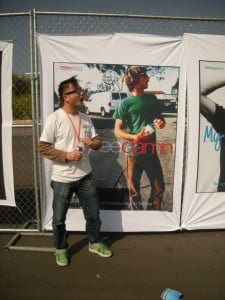 He living in Tokyo  was my first editorial designer at My Freedamn! 1, published in 2003!

When he finished this front cover design, we were sure that our self-publishing business would be very successfully.

Actually, this title was sold super well: over 15000 copies were sold quickly in short month worldwide, because Internet helped my world smallest self-publication business at those time! Thanks again, Red Hot!

“Dear Rin
You are greatest photographer but lousy model (Ha Ha)
Thank you for including me in your life and art .
I enjoy show very much and lets do it again I hope.
PEACE LOVE AND PRAY FOR SURF
ROBERT WARNER LEATHER”

Thanks so so much again, Robert-san! 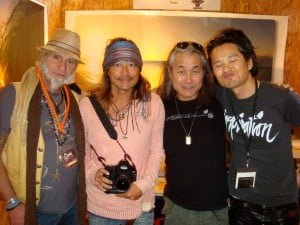 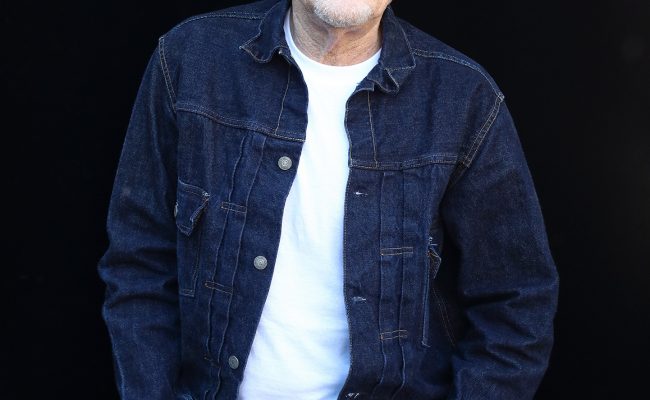 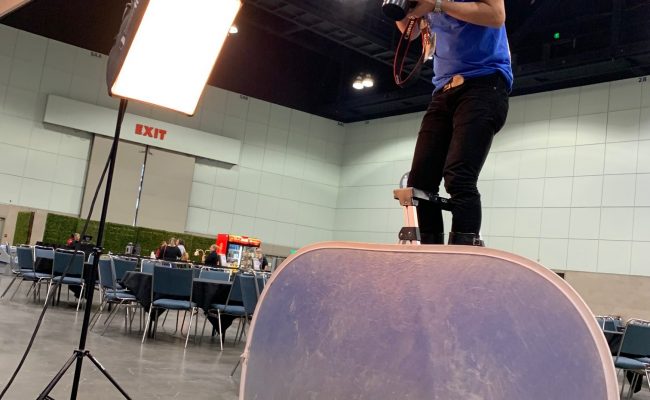 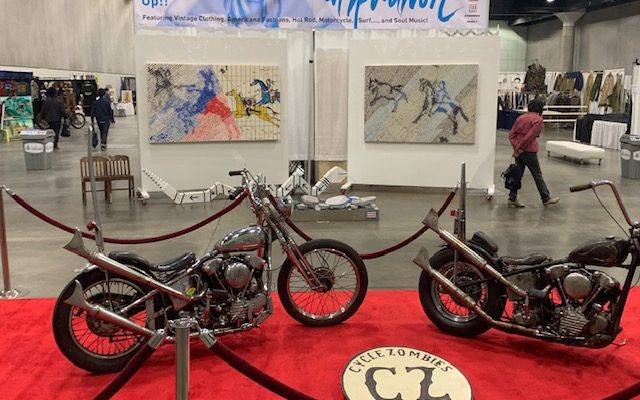