I just got the cool news from Barker Hangar.

As schedule, James Bond’s world smallest jet which appeared in his movie “Octopussy”, will be displayed during our Inspiration event!

Below is the details about jet!

Super big thanks to  the director of the “Museum of Flying”, Mr. Daniel Ryan !!

The BD-5 “Microjet” holds the Guinness Book record as the world’s smallest jet.  The aircraft was a “kit” plane that was first delivered in May of 1972.  About 100 of the aircraft are still airworthy around the world.  This actual aircraft was featured in the opening scene of the James Bond  movie “Octopussy”.  The aircraft is capable of speeds up to 300 mph and a range of 1,200 miles.  A number of these aircraft performed on the Air Show circuit for many years.  You can search the internet for more information if you like.

Courtesy of the Museum of Flying, Daniel Ryan, Director

On loan from the collection of David Price 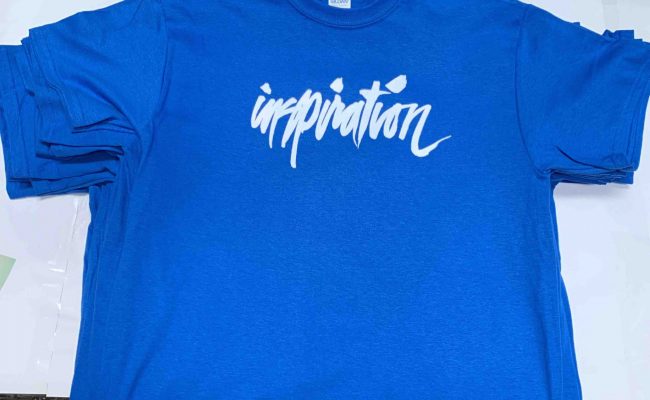 Our staff t-shirts for the 2020 show is in Dodgers BLUE!

I got sample photo from Komy who has been making our staff t-shirts since 2010! I have been always taking black-color t-shirt body for it, but at the upcoming show,... 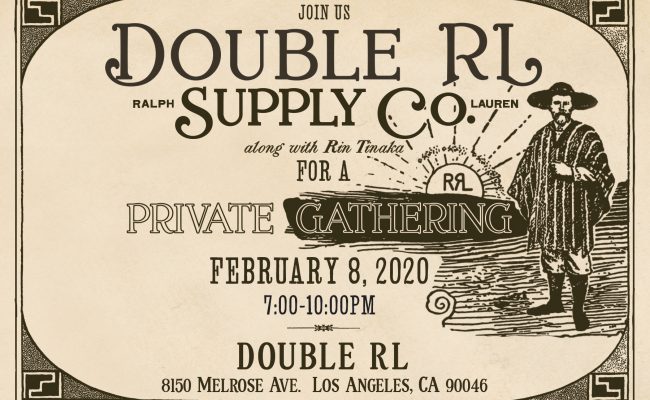 I just got a party flyer from Double RL! Yes, they are ready the AFTER Party for you! You know well about this 11th after party by Double RL Melrose... 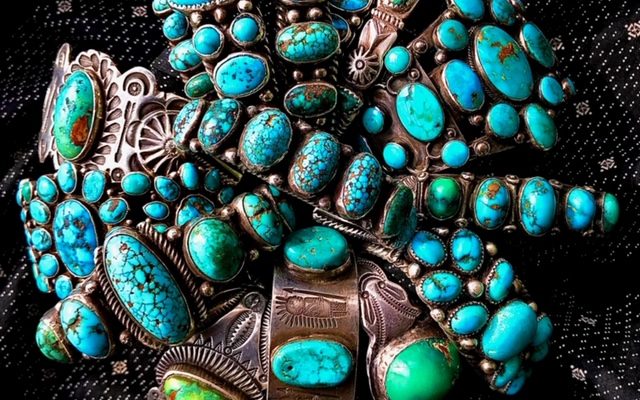 See and touch lots of beautiful Navajo Jewelry on 2/7-8!!

Inspiration LA show have been having many "Indian Jewelry exhibitors" from AZ and NM in last 6 years! I got photos from Jason of Deja Vu Refinery Corp. Wow, beautiful...